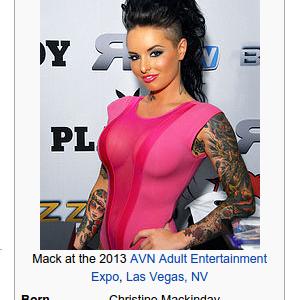 How to get the worst possible sentence… as illustrated by “War Machine”.

“War Machine” seems to be doing everything he can to make sure he’s not only convicted, but locked up for a long, long time. He’s got to be driving his lawyer nuts.  This is a classic case of how just about everything you do can and will affect what happens in court.

I’m not saying he’s guilty or innocent. I am saying that, a lot of times, truth is secondary. War Machine has done a great job of digging himself so deeply into a hole on this Christy Mack thing that there will be no happy ending. If you’re sitting out there wanting to emulate War Machine and get the worst possible sentence you can, here are some great tips to follow:

“The jury hereby finds ‘War Machine’ not guilty of…” are words nobody expects to hear.

I only wish that man hadn’t been there and that Christy & I would behappily engaged.I don’t know y I’m so cursed.One day truth will come out

Added below are the graphic photos and story about what happened pic.twitter.com/U1T1X2OP4d — Christy Mack (@ChristyMack) August 11, 2014

http://matthaiduk.com/wp-content/uploads/2014/11/1017-war-machine-suicide-letter-01.pdf   There you have the top few dumb things “War Machine” has done.  This list could easily be three times as long. If you’ve been hoping that this guy is going to prison for a very, very, very long time, I don’t think you’ve got much to worry about. I feel for his lawyer. He’s got his work cut out for him.

2 thoughts on “How to get the worst sentence possible (Hint: Think “War Machine”).”