I’ve struggled with Windypundit’s possession post.  If you’re not keeping pace, last week he brought up an interesting scenario (or two) resulting in people innocently going about their business but somehow obtaining items it’s illegal to possess. I took a stab at giving what I thought would be decent advice based on the scenarios presented (and also tried to explain the reasoning).

It wasn’t particularly easy, but many things in the world of criminal defense aren’t.

The shame of Draughn’s legal problems isn’t really the absurdity of possession crimes, though. While the hypotheticals do a great job highlighting that absurdity, the root of their difficulty is in a  couple of much more pervasive aspects of the system. END_OF_DOCUMENT_TOKEN_TO_BE_REPLACED

Mark Draughn’s “Windypundit” blog is one of my regular reads. He’s somehow found the magic ability to post both frequent and frequently interesting new thoughts.  Today he posted an interesting hypothetical regarding possession of contraband:

To make it more concrete, suppose I’m walking down the street, minding my own business, when a stranger confronts me, thrusts a duffle bag into my hands, and runs away. When I open a duffle bag, I find a tightly wrapped kilo of cocaine, a pile of child pornography, and a MAC-10 submachinegun. As I look up, I notice several police officers coming down the street, obviously searching for someone or something. They haven’t noticed me yet. What should I do next?

Well, then. What do you do?

From a strictly legal standpoint END_OF_DOCUMENT_TOKEN_TO_BE_REPLACED 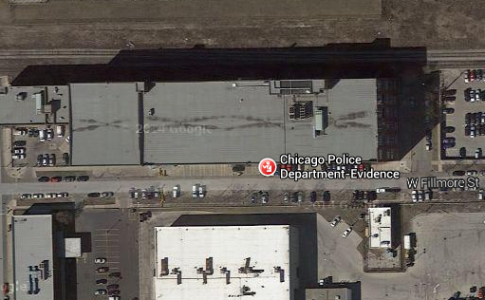 So, you have to say “detained”.  That’s the magic cop word that means “arrested” to everybody else. If you don’t use their magic words, they play dumb. END_OF_DOCUMENT_TOKEN_TO_BE_REPLACED 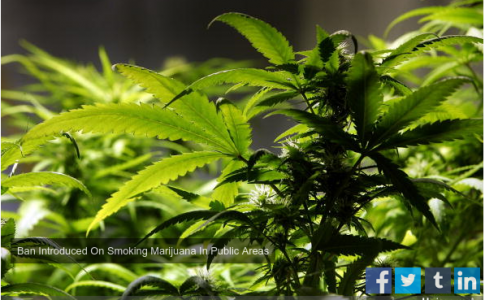 For years I’ve been saying that legalizing marijuana so we can “tax the stuff” and put the money to good use was a really bad idea.  That’s not to say that marijuana should be prohibited. It shouldn’t.  That is to say, however, its legalization shouldn’t be championed by people claiming the extra tax revenue would solve the world’s problems. END_OF_DOCUMENT_TOKEN_TO_BE_REPLACED