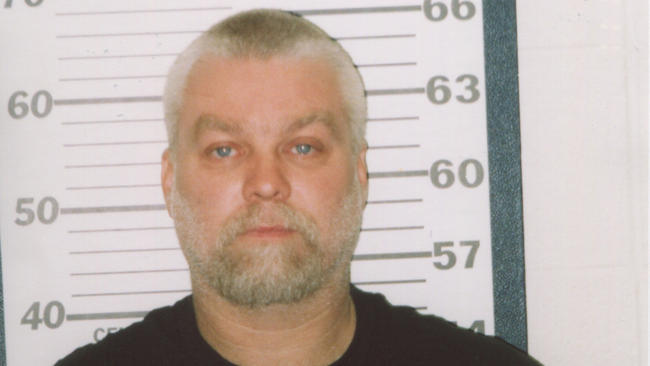 “What do you think about Making a Murderer?”  By the end of December I had to answer that question several times a week.  The answer was, of course, “I don’t know.”  I hadn’t really planned to watch another criminal trial documentary.

I don’t own the remote, though. I bought the remote. Paid for it with my own money, even.  I don’t get to touch it in any substantive way other than passing it over to The Boss, though.

Now I’ve seen the whole series. People are still asking me what I think about it. I still don’t know if he is “really innocent” or guilty.  I don’t care. It doesn’t matter. END_OF_DOCUMENT_TOKEN_TO_BE_REPLACED 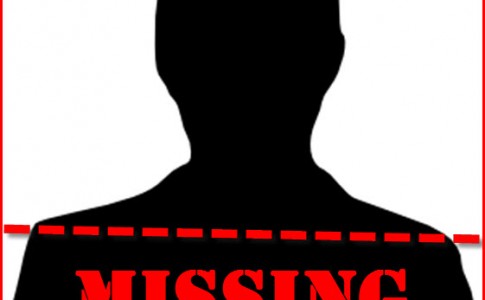 Anybody who has driven from the Geneva/St. Charles area west to DeKalb has seen the billboards for Bradley Olsen.  I see it all the time on my way to the various courthouses and, although I don’t know anything about Mr. Olsen or his disappearance, I do have a passing interest in the case.  No only for my own “I wonder what happened” curiosity, but also because “solving” missing persons cases is often messy and can lead to arrests based on compromised or not-very-reliable evidence.

If you don’t think so, read up on the Mario Casciaro case in McHenry County.  After several years of investigation the government struck a deal with a man (with a lengthy criminal history) who likely threw the death blow in order to convict another man (who, apparently, did not throw a fatal blow or have a similar history) on an “intimidation” theory.  The conviction has caused such a mess that 20/20 has been interviewing people and may be running a story on the case.

Anyhow, the Olsen case is back in the Kane County Chronicle because the investigation into his disappearance is entering its 7th year.  The police continue to follow up on leads and have done several searches when new evidence warrants it:

Police insist that Bradley Olsen’s disappearance is not a cold case. The active investigation involves K-9 searches about three to five times a year. Any time police receive a tip of someone saying they think Bradley Olsen was buried in a certain location or seen in another location, they check it out.

DeKalb police detective Lt. Bob Redel, now the lead investigator on the case, has been involved since the beginning. He believes Bradley Olsen is dead and wants to know how he might have died. There are many people of interest in the case, though Redel declined to specify how many there are and why they are designated as such.

“We need the right person to call us that either saw something or heard something that’s going to lead us to where Brad’s at,” Redel said.

Of course the “right person” is likely someone personally involved in Mr. Olsen’s disappearance who’s screwed up so bad in some other way that he’s willing to possibly incriminate himself on the Olsen case to walk on the new one.

In more recent years, police have not found evidence when dogs have searched different areas in the county. Sometimes a dog alerts police to something that may be a clue, but it turns out to be nothing.

I read the “sometimes a dog alerts police to something that may be a clue, but it turns out to be nothing.  Dogs aren’t perfect…” and chuckled. Why? Because it’s true. And honest. And likely something you’d never get a cop on the stand to admit to if you were cross examining him in a drug case.

Because, when it comes to dogs searching for drugs, humans, or other contraband in a criminal case, “there is no such thing as a false alert”:

(watch it until the end… seriously)

Last week word got out that the police had found human remains in a house in McHenry.  The McHenry County Sheriff’s Police wouldn’t say much. They especially wouldn’t say if “foul play” might have been involved.

I don’t usually jump the gun on speculating on such things- it’s not worth it. After reading the latest update in the Northwest Herald, though, I’m curious as to the full story.  According to their story titled, “Skeletal remains found near McHenry; homeowner charged,” Lawrence Synett writes that:

Deputies were called to the residence near McHenry in an unincorporated area of the county around 2 p.m. Wednesday after the caretaker of the home found skeletal remains inside a bedroom of the home, Undersheriff Andrew Zinke said.

The woman, who has not yet been identified, appeared to have been dead for some time. A criminal complaint filed in McHenry County Court said Ross put the body in a plastic bag and sealed the room where her remains were found.

He then goes on to quote Undersheriff Andy Zinke:

“Our focus is on identifying the victim and notifying the family,” Zinke said. “This is an ongoing homicide investigation with a lot of unanswered questions. We are hopeful to bring closure to someone’s family relatively soon.”

That right there is where I get curious.  The homeowner has been charged with “concealing a homicidal death.”  In order to be guilty of that charge, a person must “knowingly [conceal] the death of any other person with knowledge that such other person has died by homicidal means.” (Emphasis added)  Of course, a “homicidal” death is one that results because of “act or acts, lawful or unlawful, of a person that cause the death of another person.”

So, this man has been charged with concealing the death of a person whom he knows died at the hands of another person.

Do you suspect foul play now?  I’m not sure if I do or don’t- that doesn’t really matter. What I wonder about is if the remains of this person were so decayed that the police couldn’t immediately determine a cause of death.  And if they couldn’t, how could you charge a man with concealing a homicidal death (as opposed to “concealment of death”- a less serious charge)?