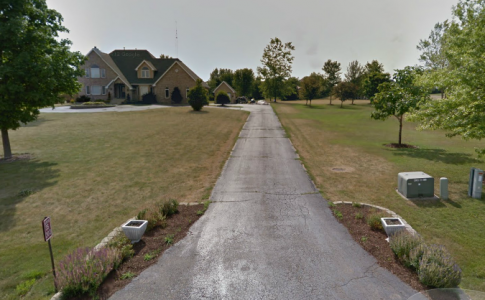 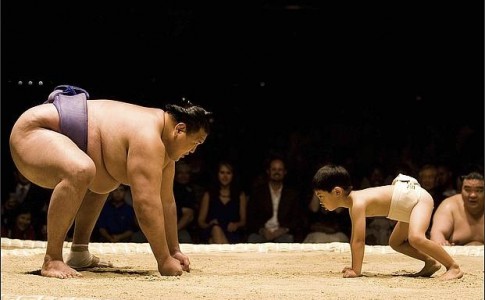 I’m not willing to let this press release/social media campaign issue die yet.  Like I wrote about a while back, an inordinate amount of your local crime news is cut-and-pasted directly from press releases issued by police and prosecutor’s office.  Don’t believe me?  See for yourself.  I’m not the only one who’s written about this.

Tonight, while I’m minding my own business and getting gnawed on by the dog, I took a look at the Kane County Chronicle to see if there was anything interesting I didn’t catch while at the courthouse.  It doesn’t appear that there was.  On the other hand, I did find this interesting article which got my little brain churning:

ST. CHARLES TOWNSHIP – An Aurora man will be sentenced this spring for his role in a North Aurora home invasion that left a couple terrorized and a dog dead, according to a news release from the Kane County State’s Attorney’s Office…

“Mr. Mullen took advantage of his friends for his own personal gain by threatening and inflicting violence them,” McMahon said.

Before you get on my case for clearly omitting either the word “upon” or “on” before “them”, let me assure you that I left nothing out.  Read the article yourself, that’s exactly what it says:

Of course, it only says that because that’s also exactly what the press release says:

We’re not here to talk about lazy reporting and sloppy editing today though– certainly I’ve missed my fair share of mistakes in posts here.  So, I won’t judge.  On the other hand, we are here to talk about the substance of these reports.

Therein lies the unfair fight.  Every time I read through my twitter account and see police department and State’s Attorney’s offices patting themselves on the back and bragging about their heroic victories, I’m caused to wonder (and sometimes tweet) if they’ll ever let the public know the other side of the story- about the cases they’ve charged, prosecuted and lost.

Of course they won’t.  You assume I will, though.

Being a criminal defense attorney is a lot like playing in the defensive backfield in the NFL- you  may have been burned for a touchdown or you may have intercepted a pass on the last play. It doesn’t matter, though.  You need to get the last play out of your mind because the next play is coming up… and you might just get burned for a touchdown (or intercept a pass).

Sadly, most of the cases in criminal court get resolved through deals.  Nothing can mess up an attorney’s ability to work a good deal for their client than too much ego- on either side of the case.  If I won a trial today and issued a press release naming names and pointing fingers, it might be fine today.  Tomorrow, though?  Tomorrow I’m right back at it (probably with the same prosecutor) but for a different client.  What I don’t want is this client to get a bad (or no) offer because I embarrassed the prosecutor on the last case.

That’s not to say that defense attorneys don’t beat their own drums on occasion.  It is to say, however, that there’s a practical reason it’s a lot less prevalent than what we’re seeing with police and prosecutors right now.

That’s just another reason you’ve got to be skeptical whenever you’re reading local crime news.  Those news articles are often a battle for public sentiment and support.  It’s largely a one-sided battle. It’s an unfair fight.