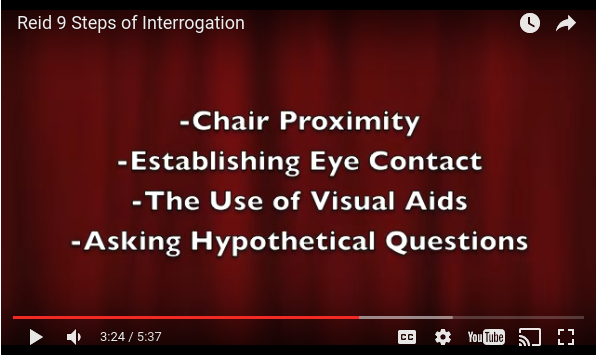 I don’t know much about a lot of things. Nobody will dispute that. I might know a little about a few things. At least, people ask me questions as though they think I do. Of course, I’ve got a philosophy degree so I know that I really know nothing. That’s what the bearded, hippie, teaching assistants told me, anyway. I don’t know enough to disagree with them, that’s for sure.

My favorite legal questions are when friends and family of people without much exposure to law enforcement have that first “experience” and want to know what to do.

END_OF_DOCUMENT_TOKEN_TO_BE_REPLACED

So, you have to say “detained”.  That’s the magic cop word that means “arrested” to everybody else. If you don’t use their magic words, they play dumb. END_OF_DOCUMENT_TOKEN_TO_BE_REPLACED

For years I’ve been saying that legalizing marijuana so we can “tax the stuff” and put the money to good use was a really bad idea.  That’s not to say that marijuana should be prohibited. It shouldn’t.  That is to say, however, its legalization shouldn’t be championed by people claiming the extra tax revenue would solve the world’s problems. END_OF_DOCUMENT_TOKEN_TO_BE_REPLACED

Even when I first went into criminal law, I wasn’t necessarily suspicious of what the police did/said/wrote. END_OF_DOCUMENT_TOKEN_TO_BE_REPLACED